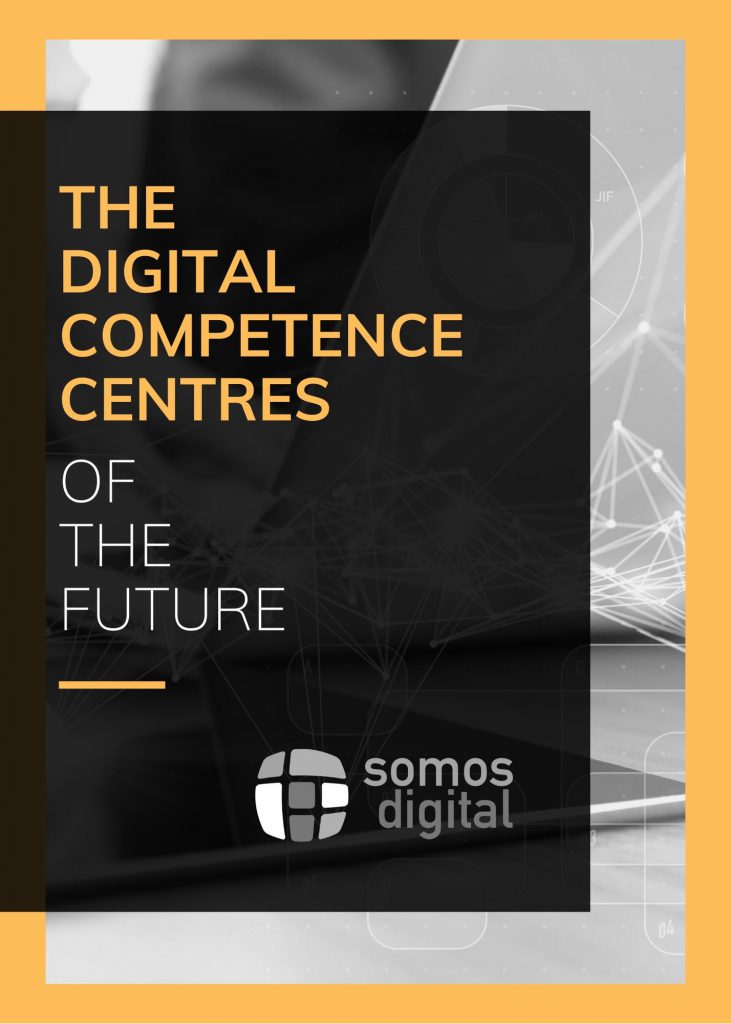 25 May Digital Competence Centres of the Future

Posted at 12:39h in resources by Ekaterina

Our member Association Somos Digital (Spain) published the study “The Digital Competence Centres of the future”. The objective of this study is to draw up the model upon which future services will be offered to citizens in their centers in Spain.

The study tries to answer questions such as: What services should be offered? For whom? What will be the future role of  e-facilitators?

Digital Competence Centers (DCCs), telecentres, or digital literacy centers – to mention but a few of their names, began to be deployed in Spain, and in the rest of Europe, in the 90s. Telecentres emerged in a particular social and economic setting, with the rise of technologies which changed society completely , such as personal computers, the internet and mobile communications.

Most of these centers were established in rural areas, with the purpose of fostering and speeding up broad band internet connectivity in such areas, as well as of reducing the digital gap of the local population, especially that of groups having major difficulties in accessing new technologies . We may define telecentres as public centers providing access, awareness and training in the use of the internet and technologies.

They have technologically equipped classrooms, their differentiating aspect being the fact that they are driven by professionals who are in charge of providing technological advice and delivering training actions enabling different beneficiaries to access the services of the Information Society.

Over these years, telecentres have evolved from being initially centers granting free internet access and basic training in technological tools to centers of expertise for boosting digital competences and the digital transformation of citizens, becoming key instruments for the development of Information Society policies and the Digital Agenda within regional and local governments.

These centers generate a significant volume of citizen innovation linked to the use of technology: they help accessing and assimilating technological changes, they are connectors for local resources, and their driving agents are specialized in managing change in local settings as they encourage a smarter use of technologies by citizens, entrepreneurs and SMEs, thus increasing social value and economic impact at the local level. Following a period marked by a strong economic crisis, Digital Competence Centers are gaining strength again, being now more necessary than ever.

What a telecentre looks like in Brussels: Telecentre Europe member profile