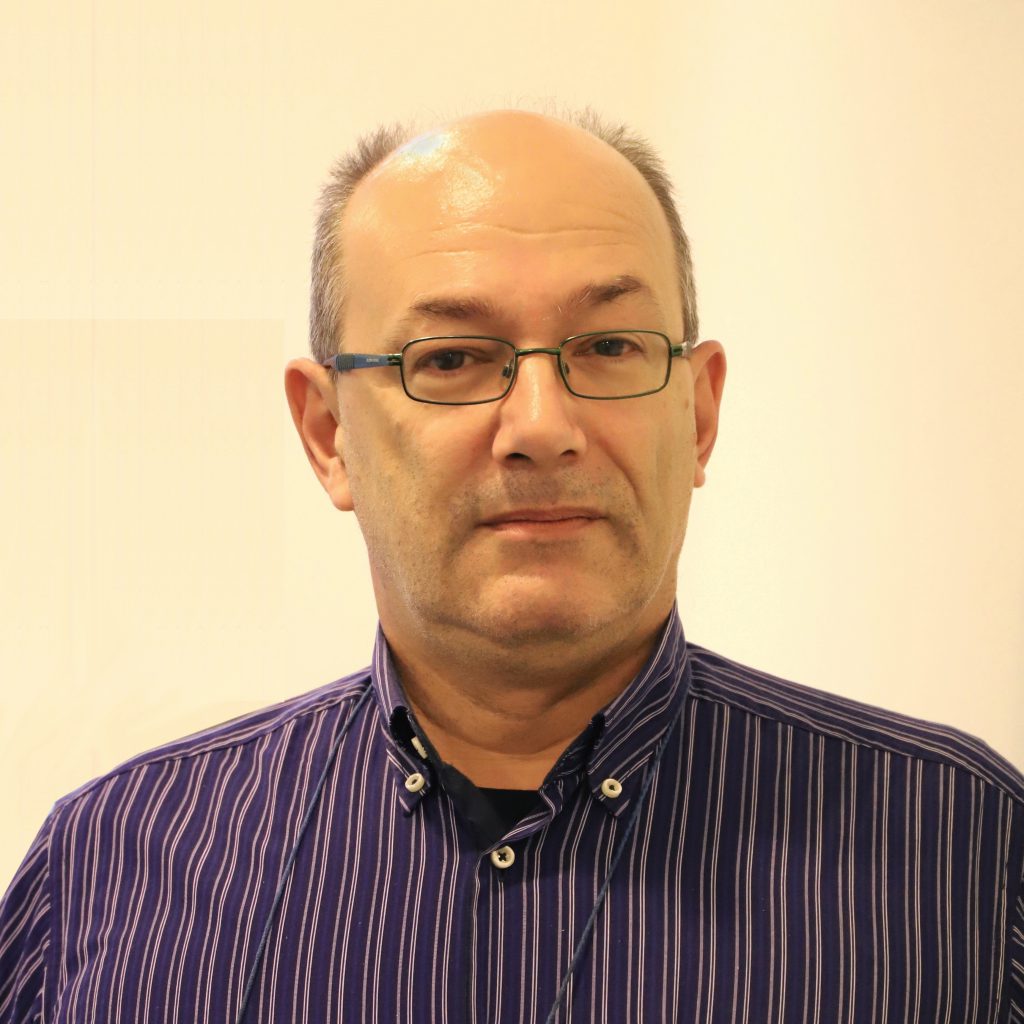 Renato was a CEO in 2019-2020, responsible for strengthening the position of ALL DIGITAL as a leading European actor in the field of digital competences for citizenship, inclusion, education, and employability. He was therefore in charge of developing, planning, leading, and implementing the strategy for the further development of ALL DIGITAL as a financially buoyant and long-term sustainable organisation.

A linguist by training, Renato started his career at the University of Bergamo and served for nine years as Bergamo City Councillor dealing mostly with city planning, culture and minorities rights. In 2004 he moved to Brussels to serve as advisor to Green MEP Monica Frassoni, acting as press secretary and campaign coordinator for activities involving Italian environmental groups and continued his collaboration with the European Green Party until 2011.

Renato has always been active in the LGBT movement, from promoting the first pride in 1995 in his hometown of Bergamo to leading the International Lesbian, Gay, Bisexual, Trans and Intersex Association (ILGA), where he was elected co-Secretary General in 2008 and appointed Executive Director 5 years later. Under his leadership, ILGA re-gained consultative status with the UN ECOSOC Council, tripled its budget, doubled the membership, moved the office to Geneva and opened three regional offices in Buenos Aires, Johannesburg and Bangkok, while strengthening the research capacity of the organisation with the publication of reports on the legal status of sexual minorities around the world, and a revolutionary world survey on attitudes of the general population towards LGBTI people. Renato also managed to increase the number of participants to ILGA World Conferences from 400 to 700 with the introduction of innovative formulas (TED-talk style presentations, conference-apps, etc.)

Renato speaks 6 languages (IT, EN, FR, ES, DE, RU), is passionate about freedom of speech and equal opportunities and – above all – authenticity in human relationships.