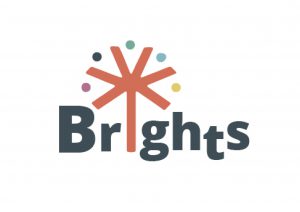 The objectives of the meeting were the following: 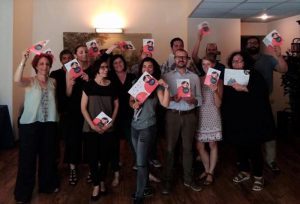 The meeting was very productive. All partners actively participated in the brainstorming about the BRIGHTS MOOC instructional design and became aware of its objectives and contents. Afterwards, three working groups were organised to define the Learning Outcomes of the MOOC Modules. Thanks to the active participation of all partners in the working groups, the BRIGHTS Partnership collectively managed to realise a co-creative process that advanced the state of the project.

The process resulted in the design of a coherent and attractive MOOC, which will be addressed to both secondary school teachers and trainers working with young people in the 4 project countries (Belgium, Croatia, Greece and Italy), starting from February 2018.

Moreover, during the meeting the results of the “Analysis of the Unite-IT users’ experience” were presented in detail by CTC Rijeka and discussed among the partners. The analysis has been implemented on the following three levels: (1) desk analysis implemented by ICT experts; and (2) survey involving both project partners and Unite-IT existing users. Strategies on how to boost the Unite-it working group on Global Citizenship Education were also discussed and planned. The improved Unite-IT platform will be launched in February 2018 when its community on GCE will be actively moderated by four BRIGHTS National tutors and populated by the BRIGHTS MOOC trainees and other interested actors.

eMedia: Media Literacy and Digital Citizenship for All