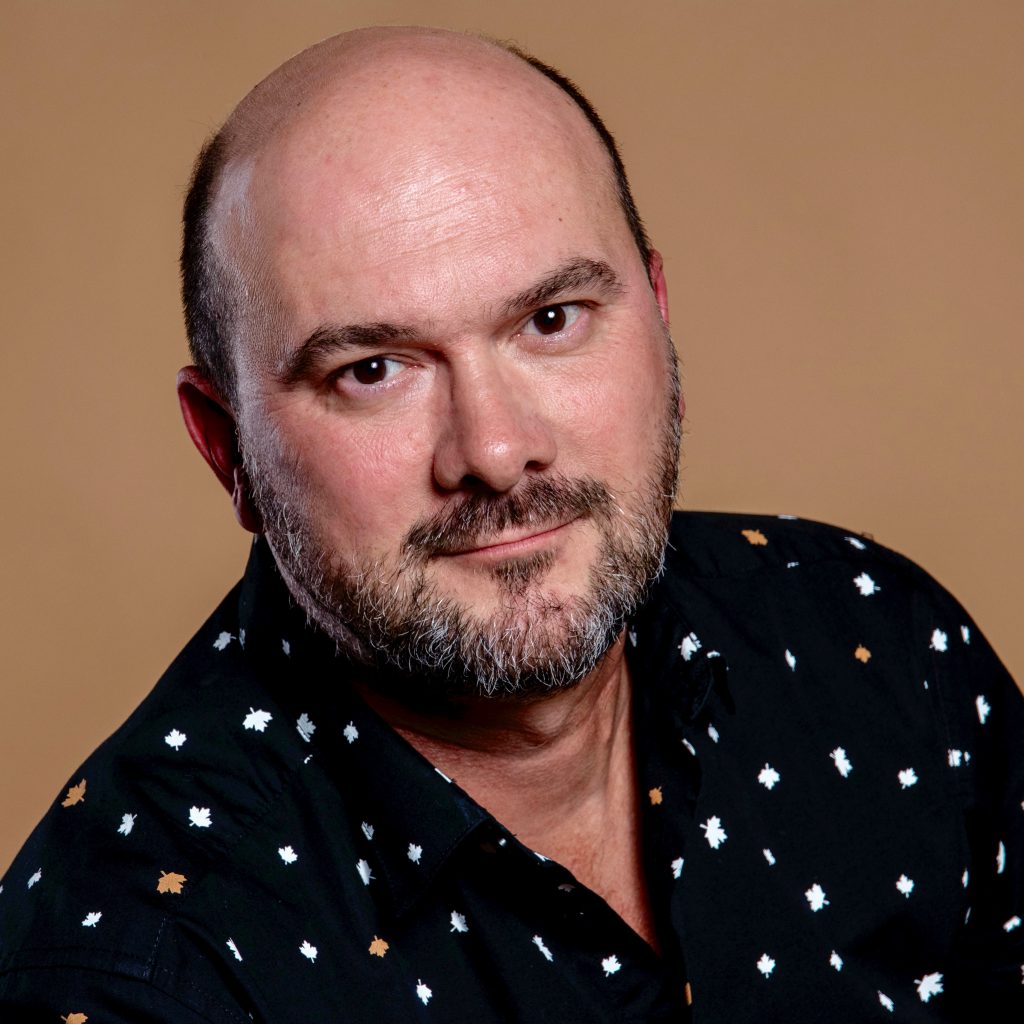 About us, Our team

Peter Palvolgyi has been serving ALL DIGITAL since 2012, first as financial officer and Chief Operating Officer, and since March 2021 – as Chief Executive Officer. Peter is responsible for strengthening the position of ALL DIGITAL as a leading European actor in the field of digital competences for citizenship, inclusion, education, and employability. He is in charge of developing, planning, leading, and implementing the strategy for the further development of ALL DIGITAL.

Peter has long-standing experience in project management of EU funded projects and other donors’ programmes.  Peter managed and coordinated more than 10 EU-funded projects where ALL DIGITAL acted either as lead organisation or partner, including DCDS, Ask4Job, CodeMob, Unite-IT, TMA, Carer+, Carenet, M4All.bnHe has been connected to digital inclusion since 2000, taking active part in the implementation of the Hungarian telecentre program. From 2001 to 2002, then between 2004 and 2006 he was the Executive Director of the Telecottage Public Service Non-profit Company. Before moving to Brussels in 2012, Peter worked as the executive director of DemNet Foundation (Hungary), a then member organization of ALL DIGITAL. Peter is also a former member of the Telecentre Europe (now ALL DIGITAL) Board, stepping down from this role when he joined ALL DIGITAL as a staff member.

Peter has a solid background in project and financial management. His academic background includes an MBA and a diploma in public administration.