Posted at 14:45h in Uncategorized by webmaster@telecentre-europe.org 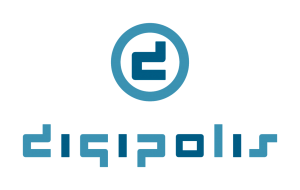 Digipolis Ghent is the ICT services organization (governmental, but strictly non-commercial) for the city of Ghent, Belgium.

Digitaal.Talent@Gent is an urban transversal and connecting e-inclusion programme that was founded in 2006. Together with council services, organisations, companies and citizens, Digitaal.Talent@Gent is building a digitally inclusive Ghent where its citizens can really grasp the opportunities that come with a digital world, instead of being shut out.